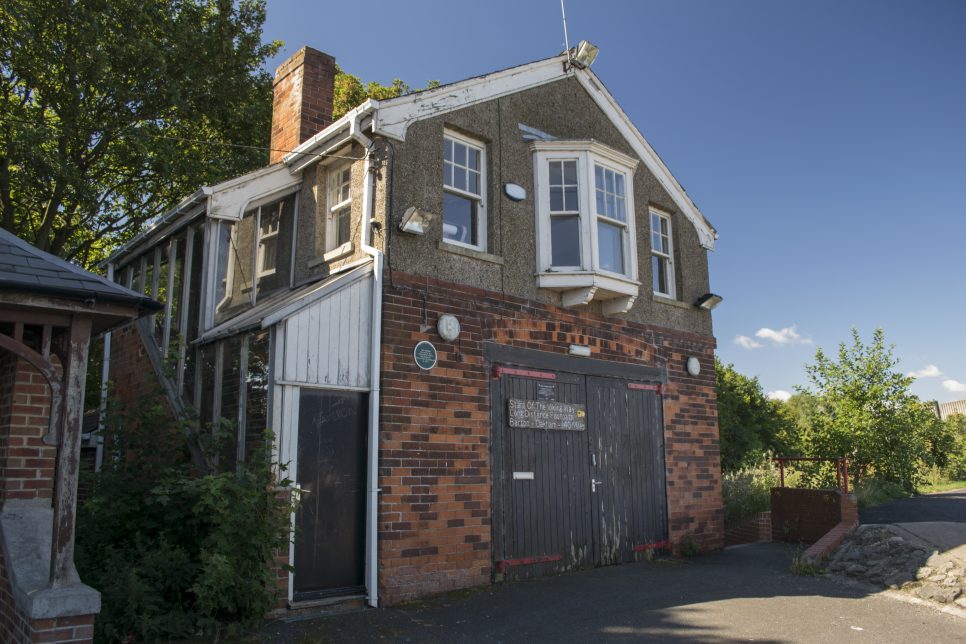 The Coastguard service seems to have started in Barton around the mid-1850s and by the late 1860s the coastguard service in Barton was hat its peak. At its conception, the station was run by six men and an officer but this soon rose to eight with the demands of the work. The workers would offer protection for sailors travelling along the river, where conditions were proven to be very dangerous due the amount of trading vessels. Their day-to-day duties often included marking the channels in the Humber with buoys and collecting harbour duties. In more dramatic times, the men would perform rescues from wrecked ships and capture smugglers.